The Law Office of Clifford Bush, III, LLC is a progressive law firm committed to the practice of breakthrough law. 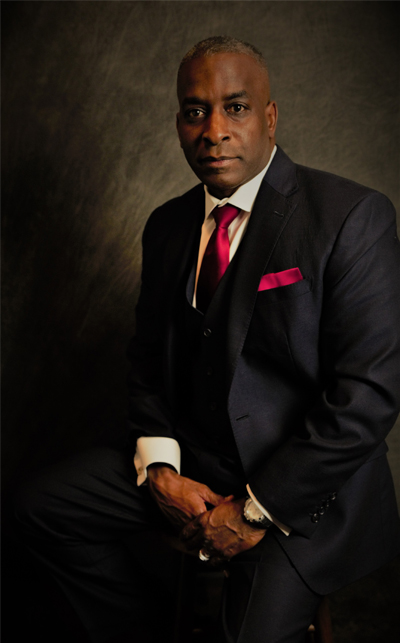 Clifford Bush III holds a Bachelor’s Degree in Political Science from Benedict College and a Master’s Degree in Public Administration from Kent State University, where he graduated with honors. He received his law degree from Howard University, where he was a member of the Moot Court Trial Advocacy Team, Sigma Delta Tau Legal Fraternity, Phi Alpha Delta Law Fraternity and Howard University’s Public Interest Society. Immediately following law school, Mr. Bush joined Harvey & Battey as an associate. He then became a partner with Bush, Doughty & Jones until he formed the Law Office of Clifford Bush, III, LLC in 2006. While the Law Office of Clifford Bush III is a general civil litigation law firm, Clifford concentrates his practice in the areas of personal injury, social security disability and wrongful death.

Mr. Bush is currently the Chief Judge of the Municipal Court in the town of Bluffton. He also serves as a Lieutenant Colonel in the Judge Advocate General’s Corps., U.S. Army Reserves. He is happily married to Aretha Rhone-Bush and has a daughter, Savannah, and a son, Rasheem. Outside the firm, Clifford takes every opportunity to speak to young people, encouraging them to continue with their education and give back to their community. 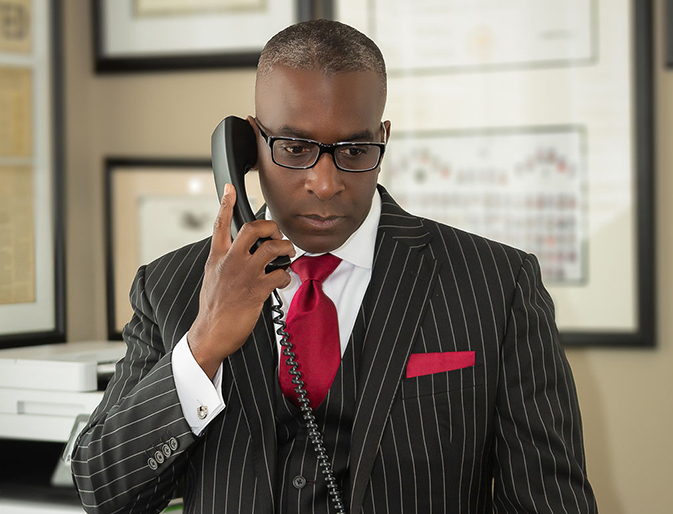